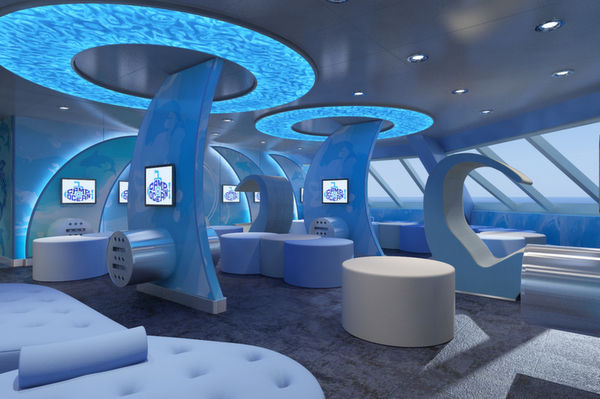 With over 700,000 kids sailing on Carnival ships annually, the Camp Carnival program needed an overhaul. Now, Camp Carnival has been rebranded as Camp Ocean and just as summer camps on land would be woodland-themed, more than 200 of the activities at Camp Ocean share an aquatic theme, such as social, music and discovery games. Upon completion of an activity, kids are rewarded with a special Camp Ocean badge. The camp is suited for three different age groups, including kids between the ages of two and 11.

Currently Camp Ocean only runs on the Carnival Freedoms ship, but Carnival Vista will be equipped with a Creative Cove, Party Reef and even more fun rooms for Camp Ocean in 2016.
3.4
Score
Popularity
Activity
Freshness
Attend Future Festival