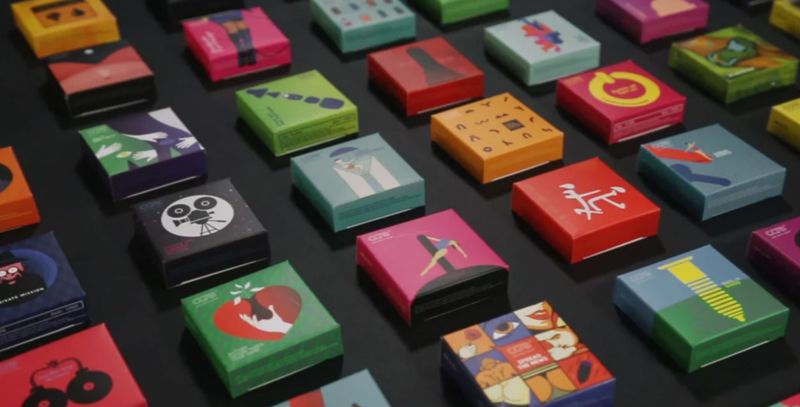 Mishal Omar — May 12, 2017 — Eco
References: carelatex & adsoftheworld
The Care Condoms brand promoted this year's Earth Hour with a creative campaign that sought to encourage environmental protectionism, an important issue that an increasing number of brands are getting involved with.

The limited edition condoms were handed out for free in Malaysia the week before Earth Hour, and were accompanied by a commercial that promotes them along with environmental protectionism.
3.7
Score
Popularity
Activity
Freshness