Medieval Board Games
Next
Set of
Related
Ideas 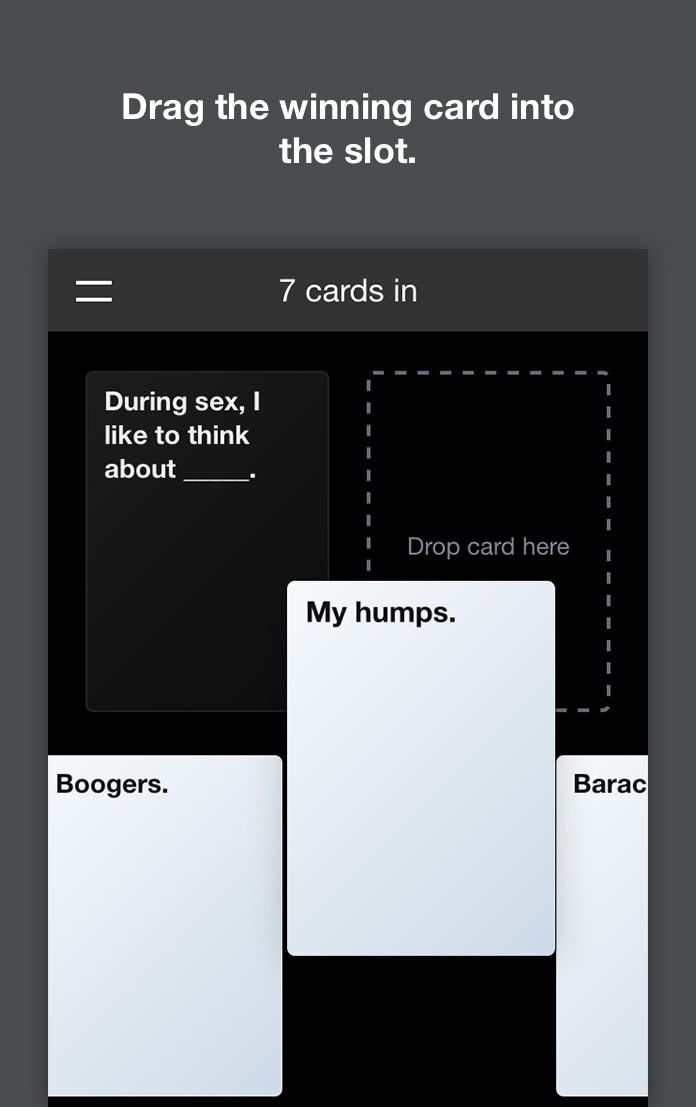 Michael Hines — March 10, 2015 — Tech
References: cardsagainstoriginality
Share on Facebook Share on Twitter Share on LinkedIn Share on Pinterest
Cards Against Originality isn't a spoof of Cards Against Humanity featuring incredibly cliche cards. Actually, it's an online version of the popular game that lets you play with your friends no matter what type of device they have. The site is responsive, meaning it scales to whatever device you access it on. Cards Against Originality hosts the games, and the person who starts the game gets a link to share with friends.

Up to eight people can play at once, and the game has all of the cards, including expansion packs, available in the physical version. What's better is that Cards Against Originality is free to play, and since it isn't bound to any device those stuck on their outdated office computers can still get in on the fun.
5.3
Score
Popularity
Activity
Freshness
View Innovation Webinars