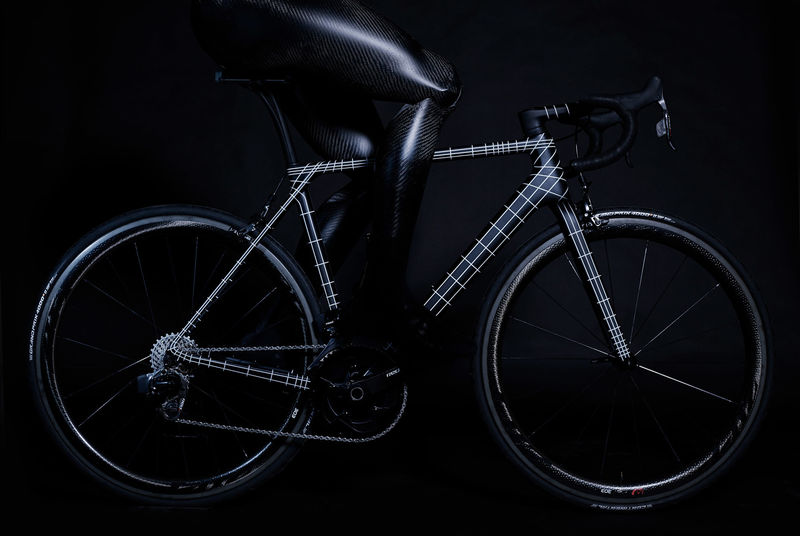 Joey Haar — July 1, 2017 — Autos
References: digitaltrends
Fans of both krautrock and serious cycling might be few and far between, but for that incredibly precise niche, the Canyon Kraftwerk is the perfect product. The new bicycle is fit for competition, having been mounted on top of a Grand Tour-winning frame, and its pinstripe grid finish is inspired by its namesake's frontman, Ralf Hutter.

As with most high-performance bicycles, the Canyon Kraftwerk has a more technical name as well: it's officially called the Canyon Ultimate CF SLX Kraftwerk. Such a detailed name is indicative of the detail on the bike itself. Each strip of the reflective finish is cut and laid by hand in a seven-hour process. As such, there are only 21 of the bikes available for purchase — making it about as rare as a first pressing of Kraftwerk's 'Autobahn'.
6.3
Score
Popularity
Activity
Freshness