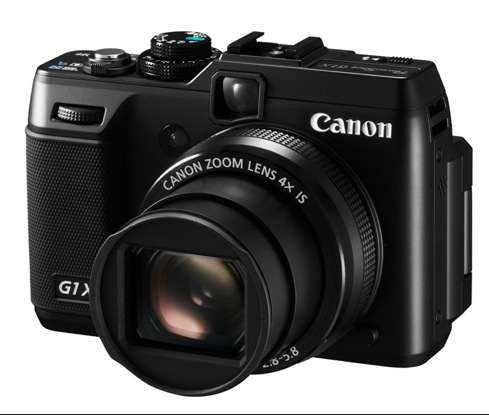 The New Canon Powershot G1 X Has Arrived at CES 2012

The G1 X is one of three new cameras Canon introduced at CES 2012, and while it lacks full DSLR capabilities, it is said to have the "largest image sensor Canon's ever put in a point-and-shoot camera." The 14.3-megapixel camera has a 4X optical zoom and shoots HD video (up to 1080p).

The G1 X also has professional features, such as being able to shoot in RAW format and boasts a maximum ISO of 12,800. The Canon Powershot G1 X is priced at $799 and is expected to go on sale in February a month after its debut at CES 2012. Canon also revealed the Powershot ELPH 110 and Powershot ELPH 520. All three new cameras have DIGIC 5 image-processing technology, an improvement on last year's DIGIC 4.
5.8
Score
Popularity
Activity
Freshness
Get Trend Hunter Dashboard