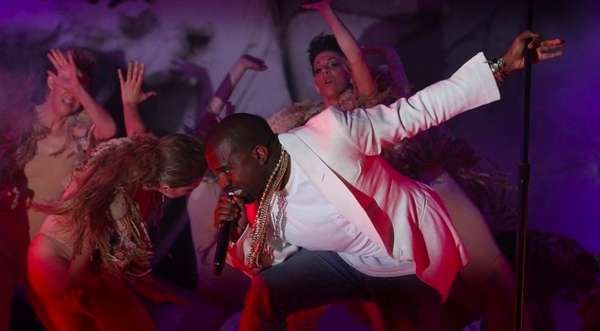 Omar Yusuf — August 29, 2011 — Pop Culture
References: callofduty & kotaku
Share on Facebook Share on Twitter Share on LinkedIn Share on Pinterest
Call of Duty XP is a testament to the size, quality and widespread support for the video game franchise. I mean, they have an entire convention devoted to a single game! Oh, Kanye West and the Dropkick Murphys are showing up, too.

September 2nd will be the opening night of Call of Duty XP, a celebration of the infantry warfare simulator and its die-hard fans. There to match the enthusiasm of fanboys is the Irish-punk band Dropkick Murphys, whose members are themselves devoted followers of the Call of Duty series. The news gets better! In his first public performance since the launch of his collaborative album Watch the Throne, Kanye West will be serenading a killstreak-crazed crowd on Saturday, the 3rd.

As the largest and most lucrative media franchise on the planet, Call of Duty and its creators can afford to invite celebrities and music performers on a whim. After all, what brings the people to a product more effectively than the Louis Vuitton Don?
0.8
Score
Popularity
Activity
Freshness
Get Trend Hunter Dashboard