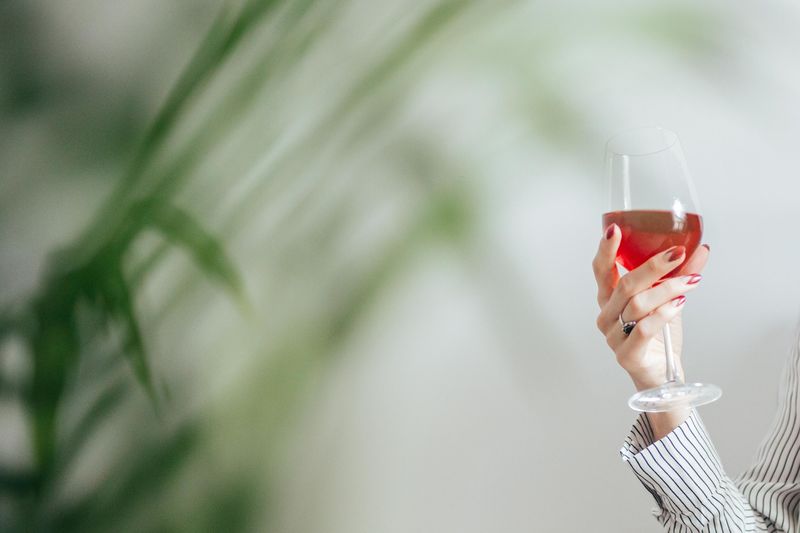 Amy Duong — April 30, 2018 — Lifestyle
References: cafecancan & cafecancan
Share on Facebook Share on Twitter Share on LinkedIn Share on Pinterest
Cafe Cancan is located at the heart of Toronto and is a beautifully designed French Bistro-style restaurant designed by Tiffany Pratt and built by Ernst Wallner. The name of the cafe is intended to represent that high-energy dance that became popular during the 1840s, and continues to be popular in French cabaret practices in modern day. The concept of Cafe Cancan is a fresh new take on what's known to be a French dining experience, but in Toronto.

This concept is translated through the design colors and textures to recall the European aesthetics. Pratt explains that she wanted to exude a feeling of lightness for guests, and incorporated textures that have the eyes of visitors wandering. There are several menu options at Cafe Cancan, with food selections for brunch, lunch, dinner, and occasionally, themed menus -- currently, the restaurant has a Mother's Day catered menu.
2.2
Score
Popularity
Activity
Freshness
Get Better and Faster