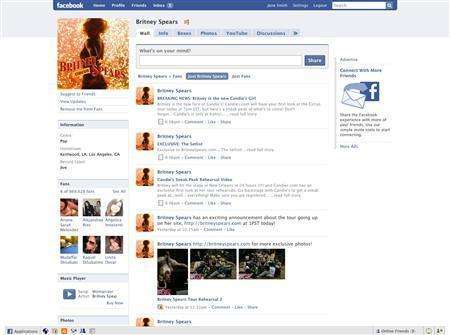 It seems these days, the currency of "relationship" is more valuable than ever, and for some people, their personal or perceived business value stems from the amount (not quality, per se) of "friends" they have on their social networking accounts. That's why the option to buy Facebook friends for a mere 18 cents a pop could be a golden business move by uSocial.

The Australian company recognized the same opportunity among Tweeters, so they extended their serves to enable customers to buy Twitter followers.

"The simple fact is that with a large following on Facebook, you have an instant and targeted group of people you can contact and promote whatever it is you want to promote," says Leon Hill, uSocial CEO.

"The only problem is that it can be extremely difficult to achieve such a following, which is where we come in."

While it's a genius idea for uSocial and its users, it would be a shame to find out, after hiring someone for being a virtual social butterfly, that they buy Facebook friends and paid their way to popularity.
3.2
Score
Popularity
Activity
Freshness
Get Better and Faster