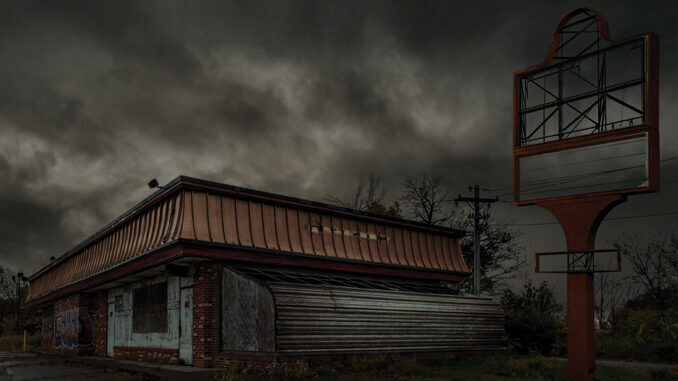 As it turns out, the 'Scary Places' are abandoned locations of the chain's restaurants that are located throughout Dayton, OH, Houston, TX, Birmingham, AL, McHenry, IL and Johnston, RI. To participate, consumers have to download the BK app and turn their push notifications on. As they drive past one of the locations, they'll receive a coupon for a free Whopper that can be redeemed up until October 31st. The exact coordinates of locations included on the 'Scary Places' list can be found online through Burger King's social media.