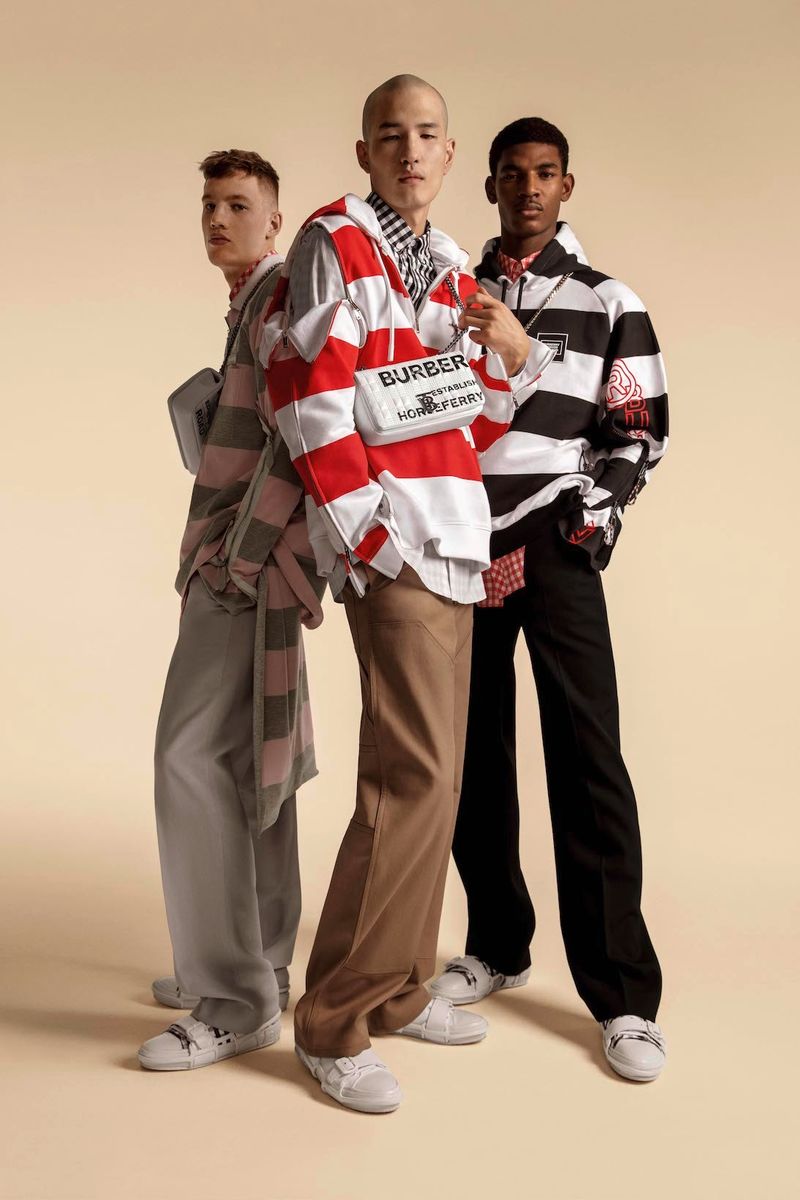 The Burberry SS20 Campaign Highlights the Future and the Past

Amy Duong — March 10, 2020 — Luxury
References: hypebeast
The new Burberry SS20 collection was showcased in a campaign captured by Dutch photography duo Inez and Vinoodh. The campaign is captured against a beige background and features familiar faces throughout the photographs. The main inspiration is to capture the past and the future of the fashion house. This is showcased through timeless looks with modern and eccentric styles as well.

There are outerwear designs alongside evening wear and tailored items for a seamless look. Some of the faces in the campaign include Kendall Jenner, Bella Hadid, Gigi Hadid, and more. Riccardo Tisci comments on the lookbook, "This campaign feels like the beginning and I wanted to celebrate the men and women who represent Burberry – some who have been a long-standing part of my career and others who have started this Burberry journey with me. Together they capture the sophistication and attitude at the heart of the house today.”