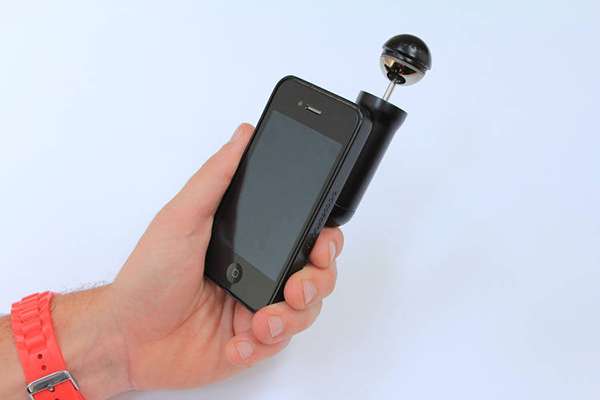 The BubbleScope Will be the First 360º Imaging Device

Inventor Tom Lawton decided that apps and cameras on a regular smartphones just don't cut it when it comes to taking 360º shots. So, he decided to invent the BubbleScope, which is an attachment with a spherical cam that takes panoramic views with one single shot. The bottom reveals a pop-up curve mirror that "when attached to a smartphone via a complementary case, the lens of the smartphone will then capture what’s reflected on the mirror," according to Technabob. It's a pretty neat concept if you're looking to play with photography on the phone. Currently, pledges are being made to make the BubbleScope a reality.
1.6
Score
Popularity
Activity
Freshness
Attend Future Festival Virtual