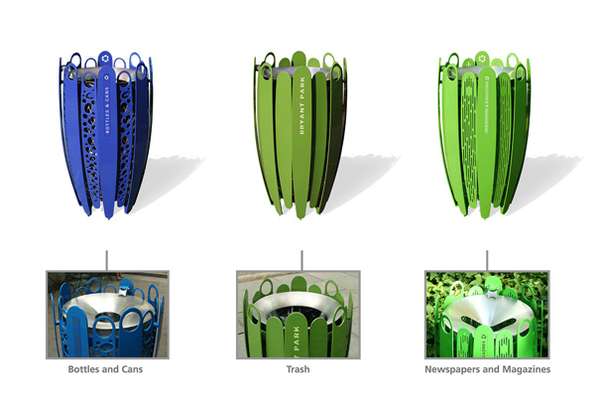 Designed by Ignacio Ciocchini, the Bryant Park Litter Receptacles are available in sets of three: one for bottles and cans, another for trash, and the third for newspapers and magazines. With a modern, organic design, the receptacles complement their surroundings without blending in too much so as to go unnoticed.
1.7
Score
Popularity
Activity
Freshness
Attend Future Festival Virtual