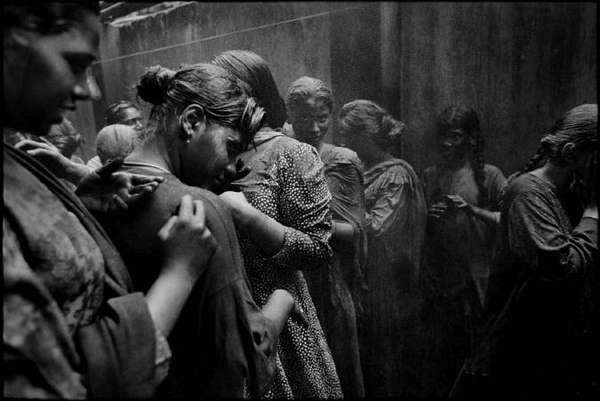 Meghan Young — August 22, 2011 — Lifestyle
References: stephendaitergallery & mymodernmet
Many of you may already be familiar with aspects of the photo series titled Brothel by Zana Briski, as it corresponds with the documentary film 'Born into Brothels: Calcuttas Red Light Kids,' which won the 77th annual Academy Award for Best Documentary Feature back in 2005. Through both of these creative outlets, Briski and Ross Kauffman documented their years exploring Calcutta's red-light district.

The true beauty behind the photo series Brothel by Zana Briski, however, lies in the knowledge that she actually took the time to teach the children with whom she struck up meaningful relationships how to use a camera. While capturing the story of the children and the conditions where they grew up, Briski herself became immersed in their world.
6
Score
Popularity
Activity
Freshness