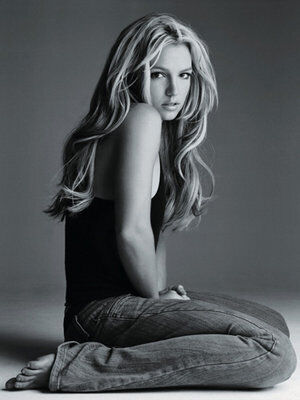 Bianca — September 15, 2007 — Pop Culture
References: dose
Share on Facebook Share on Twitter Share on LinkedIn Share on Pinterest
After her embarrassing episode at the MTV Video Awards last week, Britney Spears wants a second chance at the Emmy's. Most people would duck out of the public eye and retreat for a few months before trying to cover their rep, but not Brit. Good for the woman for not losing confidence in herself when the rest of the world has.

According to Dose.ca, Spears is planning to appear at the Emmy Awards on Sunday night. Is Fox willing to risk airing a live performance? No way, Spears won't be singing or dancing, according to an Us Weekly source, "the idea is to have her come on and apologize for the VMAs."

When Us checked in, and Emmy Spokesperson didn't say more than, "We cannot confirm nor deny this rumor."

Need a refresher? Check out the video from the VMAs... is there hope to recover her rep?