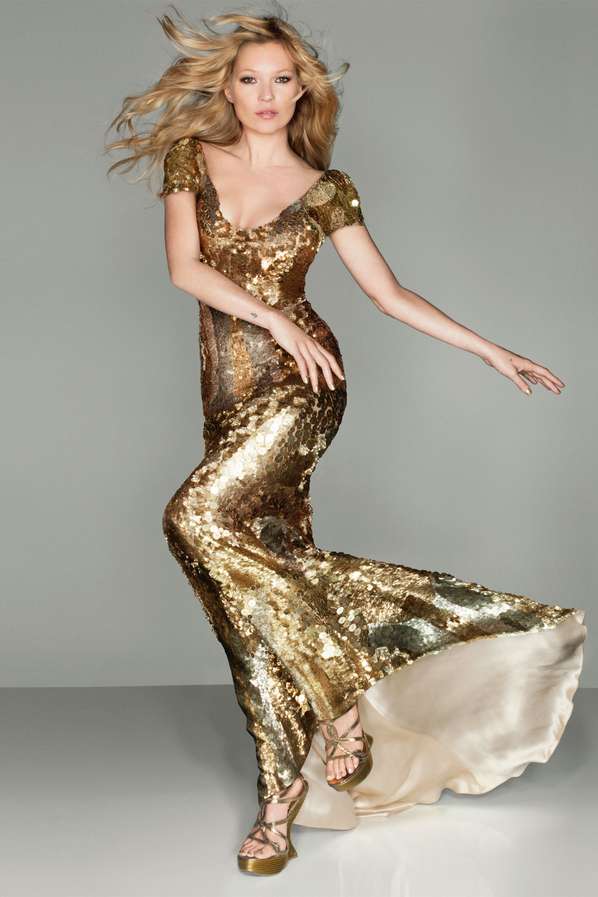 Shot by Nick Knight, the editorial is a show of grace from some of the nation's most famous beauties. The star-studded cast includes legendary models like Naomi Campbell and Kate Moss. However, they are accompanied by newbie British superstars like Lily Cole, Jourdan Dunn, Karen Elson, David Gandy, Stella Tennant, Lily Donaldson and Georgia May Jagger.

Midas Touch was styled by Lucinda Chambers. The thematic shoot focuses on Olympic aspirations for gold. The garments displayed boast a metallic sheen with fantastically intricate designs by some of the best in British fashion. Some of these include the classic Burberry, avant-garde Alexander McQueen, tailoring master Christopher Kane and of course Stella McCartney. With such local beauty, this shoot is bound to light the flame of nationalism for the Brits.
6.2
Score
Popularity
Activity
Freshness
Jeremy Gutsche Keynote Speaker