Tokyo and London Flooded by Eco-Disaster...In Second Life
Next
Set of
Related
Ideas 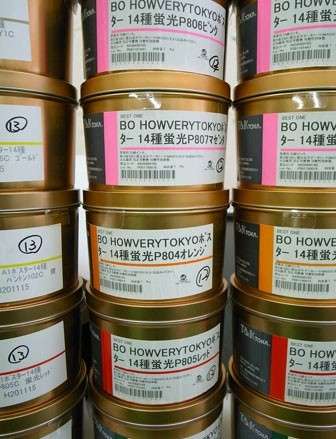 'How Very Tokyo' Reflects Foreign Views on the City

Ines Freitas — February 4, 2009 — World
References: claska & wallpaper
Share on Facebook Share on Twitter Share on LinkedIn Share on Pinterest
CLASKA, a Tokyo hip designer hotel and art space, set up a project determined to re-think the relationship western visitors have with Japanese culture. The final goal is to create a guidebook for creative visitors, underlining the outsider’s view of the city.

CLASKA invited fourteen well-known graphic designers from the U.K to conceive posters based on their experiences as foreign visitors in Tokyo. They were asked to present their personal interpretations of the city, using their trademark graphics. Some of the designers and studios were James Goggin, Daniel Eatock, Adam Hayes, Bibliotheque, OK-RM and Spin. This project is an important step in introducing UK graphic design in Tokyo.

The exhibition was held in CLASKA, in December 2008. The book published by the hotel will be on sale in Japan and the UK.