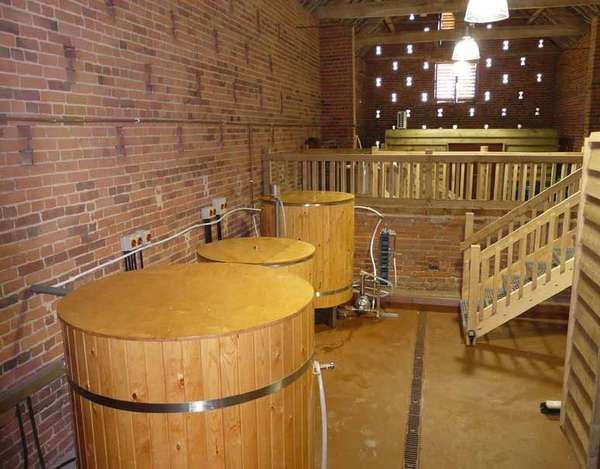 Brew On is a Social Enterprise Based in the United Kingdom

Tiana Reid — July 8, 2011 — Social Good
References: brew-on & facebook
Share on Facebook Share on Twitter Share on LinkedIn Share on Pinterest
Brew On, which is a brewery that offers various craft brewed ciders, ales and fruit juices, is the United Kingdom’s only Community Interest Company brewery that has been awarded the coveted Social Enterprise Mark. Brew On employs and trains disadvantaged and socially excluded communities including those with disabilities, who, as a goal, would comprise at least 50% of the workforce. What’s more, at least 50% of Brew On’s profits go toward ethical, social and/or environmental goals.

Interestingly, because Brew On’s brewery is set up in Herefordshire, and next to Worcestershire -- which are both very rural communities with a sparse population density -- Brew On also tackles the ongoing difficulties of finding employment, training and volunteer opportunities in rural areas. For this reason, flight to urban centers is reduced because individuals are more likely to find individual and economic fulfillment closer to home.

Brew On takes a holistic approach to its enterprise by offering an artisanal product while at the same time employing and training individuals who have been left out of mainstream social and economic life.