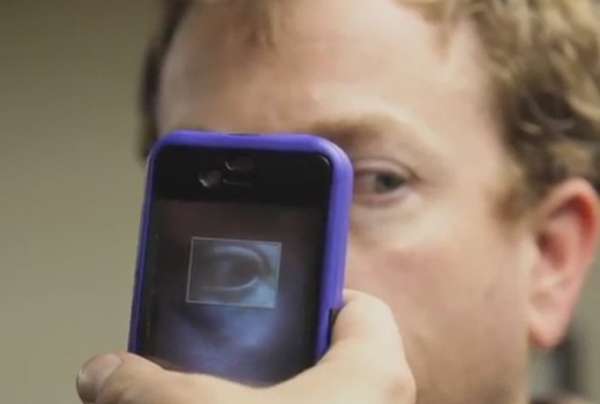 The BrethalEyes App Scores if You're Too Drunk to Drive

Josh Mears — January 11, 2012 — Lifestyle
References: dailymail & gizmag
Thanks to the new BreathalEyes app for smartphones, drivers can prevent themselves from getting behind the wheel after indulging in a few too many drinks. With police everywhere cracking down on drunk driving, the new BreathalEyes app gives you the chance to make a smart and safe decision.

It has been said that the eyes are the window into a person’s soul, and with the BreathalEyes app, the eyes can also become windows into a person's level of sobriety. By staring into a phone containing the downloadable app, its user can judge their level of inebriation. This is the first app to be able to judge your level of intoxication by using a retinal scan. Knowing when to draw the line is a mere glance away with the revolutionary BreathalEyes app.
4.3
Score
Popularity
Activity
Freshness