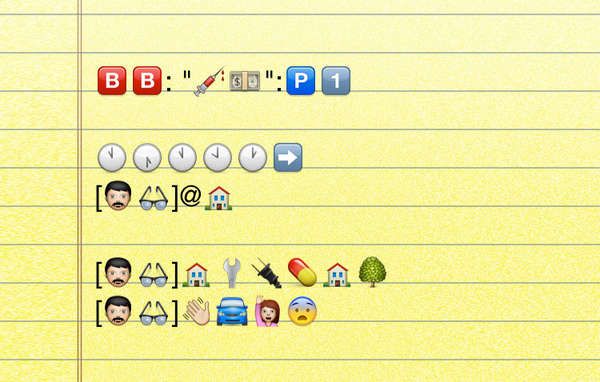 New York-based Zoe Mendelson is a long form emoticon expert. Katy Perry, whose new music video for 'Roar' is done in emojis, and Aziz Ansari, who wants to make an emoji-based film, are also recognized experts.

Previously, Mendelson has done interpretations of Frank Ocean's 'Thinking 'Bout You' and the literary classic Lolita. Her expressive and extended story telling is creative and silly. In her most recent work, she takes on the 'Blood Money' Breaking Bad episode in ten parts. She also includes a 'Previously on' installment and a casting legend. Luckily, this series does not include spoilers. It is only discernible to those who have seen the episode and are familiar with the show.
4.9
Score
Popularity
Activity
Freshness
View Innovation Webinars