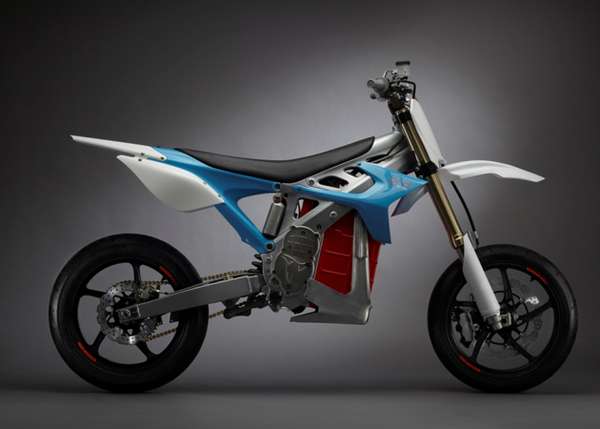 The BRD 'Redshift' is Eco-Inclined and Fast

Unlike giant companies like Suzuki and Honda, BRD is not a corporation, but rather a collection of like-minded individuals; BRD describes itself on its site as "a team of racers, riders, designers, engineers, makers, builders, mechanics and trouble makers." This diverse array of professionals is realized with elegant coherence in the Redshift Electric.

Aesthetically, it is sleek and minimalist. As alluded to by its name, the vehicle is powered by electricity rather than dirty and finite fossil fuels. The motorcycle also employs a shifting system that provides for usable power at all times rather than rely on a traditional transmission of gears and chains.
4
Score
Popularity
Activity
Freshness
Access Advisory Services