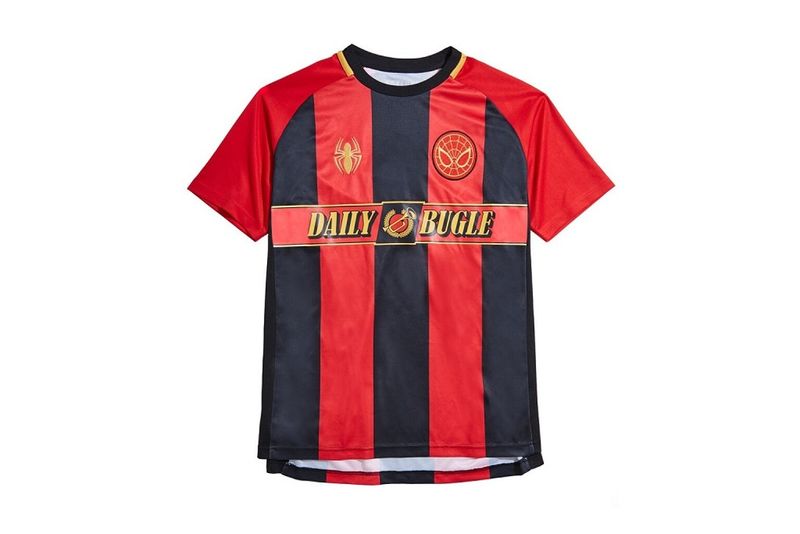 The collaborative pieces are accented in the colors black, blue, red and white, along with the superhero logos and graphics that recall the aspects of each character's story. The Avengers: Infinity War football club jerseys will be available online at BoxLunch.
3.2
Score
Popularity
Activity
Freshness
View Innovation Webinars