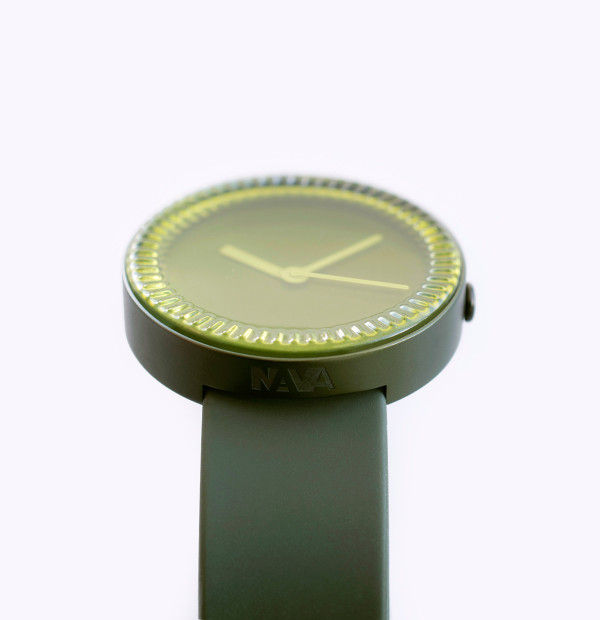 Bottle Watch by Industrial Facility is Modeled After Glassware Bottoms

Meghan Young — June 28, 2014 — Fashion
References: industrialfacility & design-milk
Share on Facebook Share on Twitter Share on LinkedIn Share on Pinterest
The Bottle Watch by Industrial Facility, a design firm based in London, England, is a timepiece that is modeled after a beverage bottle, hence its name. Specifically, it draws inspiration from the bottom of such glass bottles. Design Milk reports, "The unisex analog watch was conceived when the designers noticed that there are often exactly sixty of the nodules on any typical beer bottle. The function of the tiny raised extrusions is to avoid suction between the bottle and a flat surface."