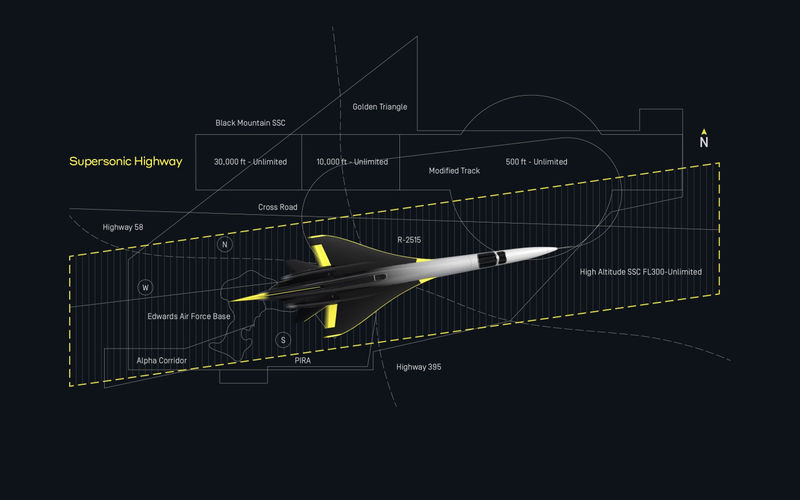 Boom Supersonic Partnered with Flight Research on the XB-1

Daniel Johnson — January 22, 2020 — Business
References: boomsupersonic & techcrunch
Boom Supersonic recently partnered with Flight Research to collaborate on producing the XB-1 supersonic plane. The XB-1 is an aircraft that was created to showcase flight technology from Supersonic, as the company works towards its goal of producing passenger jets with supersonic capabilities. Overall the partnership could drastically streamline the testing process for Boom Supersonic.

The XB-1 is currently under construction, and the flight controls systems and engines were recently completed.