Internet-Inspired Board Games
Next
Set of
Related
Ideas 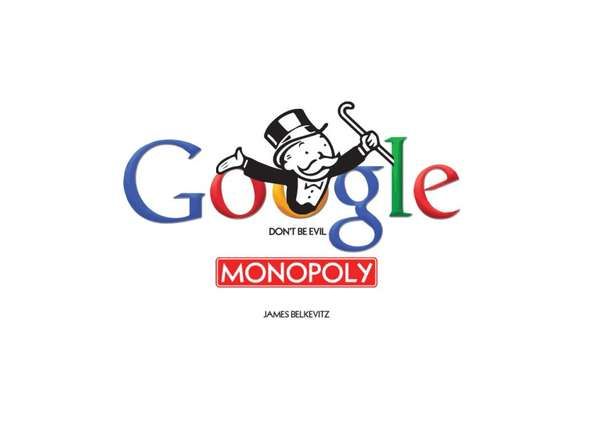 James Belkevitz Creates a Modern Interpretation of a Classic Game

The Google Monopoly money features the faces of Google founders. The 10 'Chance' and 10 'Google' cards provide interesting facts about the Google empire. Finally, instead of Going to Jail, players avoid lawyer fees, energy bills, or court cases with the goal of landing on the Tax Avoidance Scheme.

As for the metal pieces, there is the addition of Penguin and Panda pieces, both reflecting a Google update, one of which crushed many businesses.
3.7
Score
Popularity
Activity
Freshness
Jeremy Gutsche Keynote Speaker