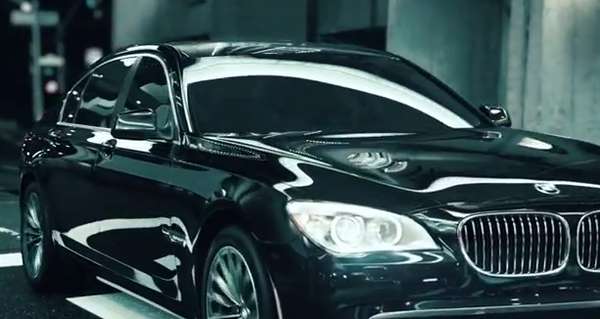 Promoting its 14 new car models that will be introduced to the United States this year, the BMW 'Ultimate Driving Machine' campaign includes a 30-second commercial, which was created by one of BMW's ad agencies Kirshenbaum Bond Senecal & Partners. This first video spot showcases several of the new BMW models -- including the BMW M3 Coupe, BMW X5, BMWi8 and BMW 7 Series -- with a voiceover saying, "We don’t make sports cars. We don’t make S.U.V.’s. We don’t make hybrids, and we don’t make luxury sedans. We only make one thing, the ultimate driving machine.”
3.1
Score
Popularity
Activity
Freshness
View Innovation Webinars

Chromatic Painted Autos
There are Only 5,000 of the BMW M3 GT2 Miniature by Jeff Koons