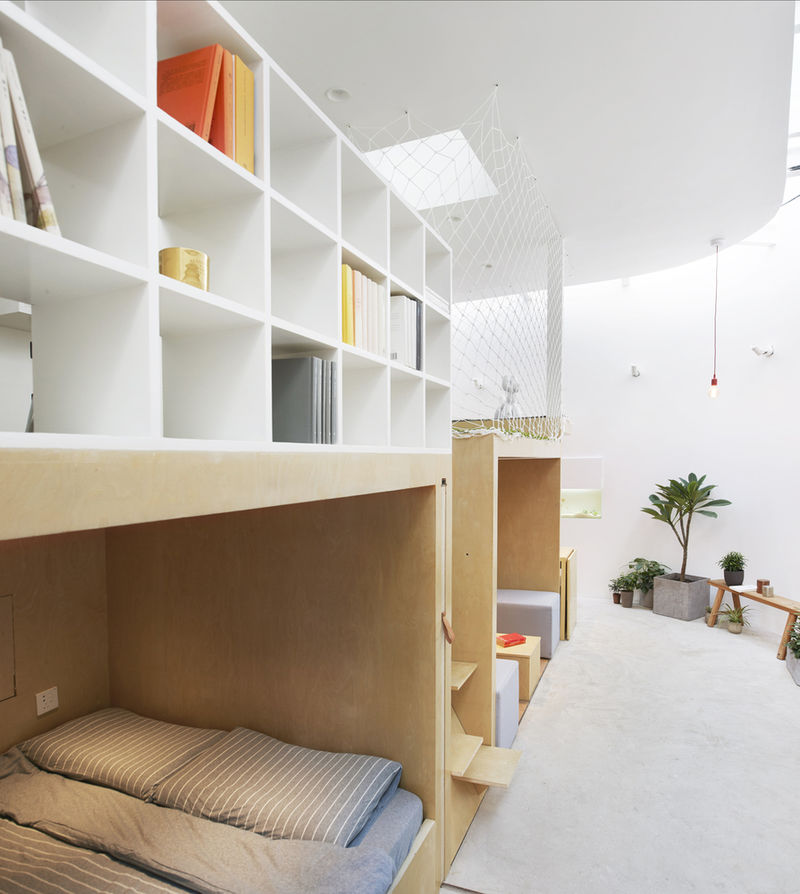 Hutongs arose historically as the spaces between courtyard residences, with the most notable city to feature hutongs in its urban planning being Beijing. As urban populations have continued to grow, architects and planners have had to find creative ways to make use of space, and BLUE Architecture Studio's hutong house is an example of that.

The house is built in the narrow space between an old hutong wall on one side and a two-storey building on the other. The residence forms an 'L' between this figurative rock and hard place, giving it enough room for a family of six.
4.2
Score
Popularity
Activity
Freshness
View Innovation Webinars