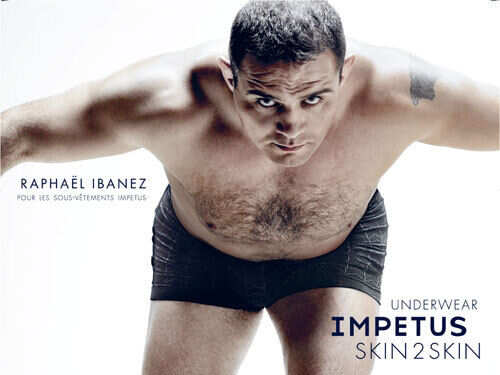 Rough is the New Metrosexual

Although one of the world's roughest and most unglamorous sport, rugby is beginning to attract leading fashion brands towards its rugged, bloody image, using it as a great marketing tool for a different segment of male consumers.

European fashions houses are experimenting on grooming the most unkempt man of this bloodied sport to promote their products. Fashion labels are shifting their gaze from the metrosexuals to the rougher men.

One of the big names that has groomed rugby players to fashion is Giorgio Armani; he designed the off-field formal attire of the Australian rugby team. Armani also casted Mauro and Mirco Bergamasco of Italy to pose shirtless for its Emporio Armani eyewear ad.