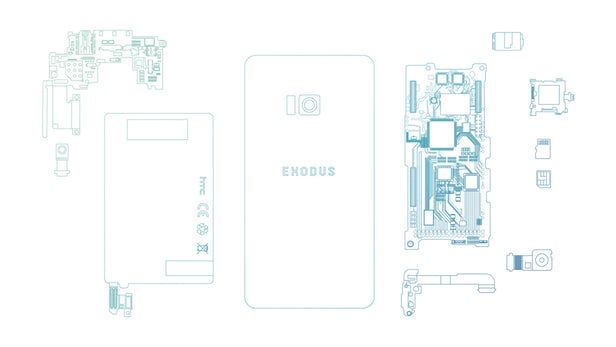 This smartphone concept won't run regular old apps but so-called DApps or decentralized apps that make use of blockchain technology for greater security. Any in-app rewards will be handled via the integration of the world's most popular cryptocurrencies, namely Bitcoin and Ethereum. Elsewhere, the device will have an Android operating system, a single camera and microSD storage support.

Blockchain is set to become one of the most disruptive technologies ever, which is precisely why HTC's smartphone concept is looking to be ahead of the game by including blockchain and cryptocurrency considerations into its functioning.
3.3
Score
Popularity
Activity
Freshness