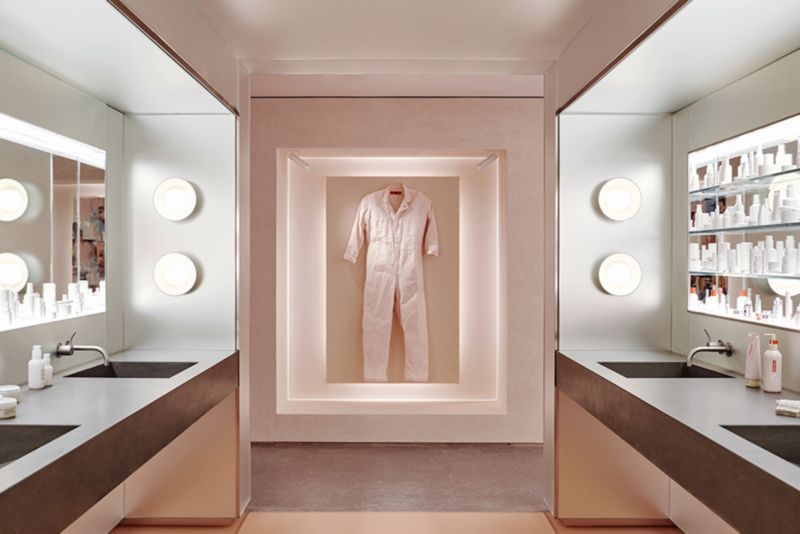 As the company explains in a post on Instagram, these organizations will include Black Lives Matter, The NAACP Legal Defense and Education Fund, The Equal Justice Initiative, The Marsha P. Johnson Institute, and We The Protesters.

While Glossier has not announced which black-owned beauty businesses it will be supporting through the initiative as of yet, it explains that further information will be released in June once it has been confirmed.