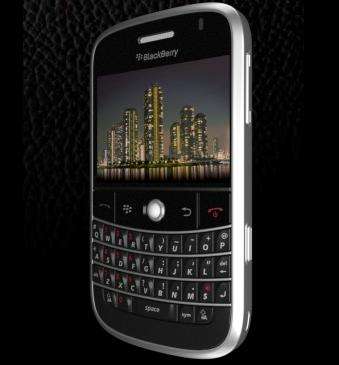 The higher-end BlackBerry Bold will be "the first BlackBerry to support high-speed HSDPA cellular networks and comes with integrated GPS, Wi-Fi and a host of multimedia features," Reuters says.

The new BlackBerry bold has integrated 2-megapixel camera, video recording, media player for music and video, BlackBerry maps, a beautiful display and overall functions much faster than old models and is aesthetically the most pleasing.

"The BlackBerry® Boldâ„¢ smartphone embodies elegant design â€“ without sacrificing the features or functionality you expect from a premium smartphone," BlackBerry says.

The new BlackBerry Bold will be available as of this summer for between $300-$400.

Previously, before its release, it was referred to as the RIM BlackBerry 9000.