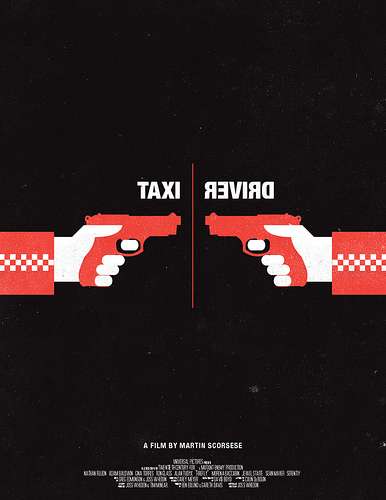 Olly Moss first gained recognition online with his collection that turned N64 games into Penguin Classic covers. Since then, Moss has been a regular contributor to Empire Magazine, with his recent pieces including posters for movies like Thor, Harry Potter and the Deathly Hallows, and Love and Other Drugs.

The above collection, entitled Eight Films in Black and Red, includes such film classics as Taxi Diver, The Dark Knight, The Deer Hunter, American History X, Rain Man, Die Hard, The Great Dictator and Indiana Jones and the Last Crusade. If you're a fan of pop culture films and minimalist artworks, these Olly Moss prints are surely worth checking out.
5.3
Score
Popularity
Activity
Freshness
Get Better and Faster