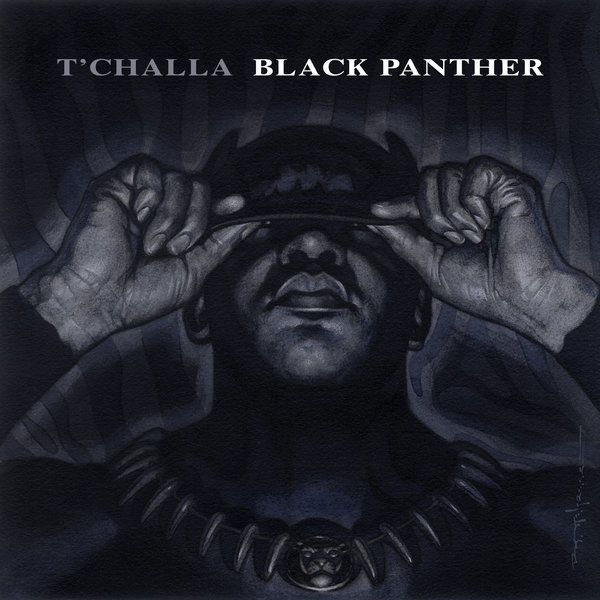 The New Black Panther Comic is Written by Ta-Nehisi Coates

Charlotte Joyce Kidd — October 6, 2015 — Pop Culture
References: marvel & mobile.nytimes
Share on Facebook Share on Twitter Share on LinkedIn Share on Pinterest
This year, Marvel is rebooting its entire line of superhero comics under the "All new, all different" initiative, in which the Marvel Universe is getting a much-needed injection of diversity -- it follows that a revival of the Black Panther comic would be part of the movement.

The new Black Panther comic is being written by Ta-Nehisi Coates, a national correspondent for The Atlantic. Coates recently penned a powerful non-fiction book called 'Between the World and Me,' which takes the form of a letter from the author to his son about the experience of being black in America.
1.6
Score
Popularity
Activity
Freshness
View Innovation Webinars