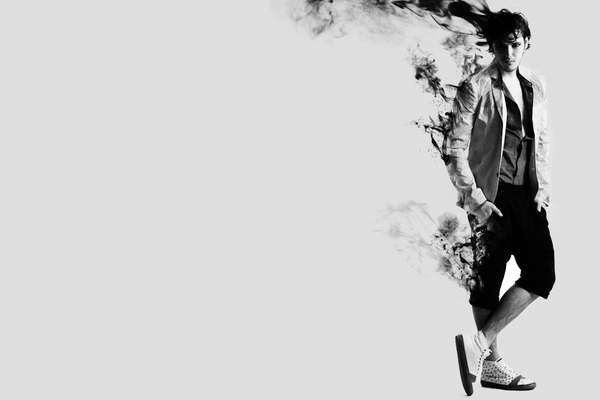 Shot by Hong Kong-based photographer Hung Ng, the Black Fire photo series is extremely well executed. Both the model's movements and the Photoshopped flames meld together seamlessly to create an almost believable series of images. Since water has been at the forefront of many fashion shoots and campaigns over the last couple of years, I'm excited to see a motif of fire emerge.

Overall a fantastic spread, the Black Fire photo series is shot completely in black and white, making the fire look almost as though the model was dissolving instead.
6.3
Score
Popularity
Activity
Freshness
Jeremy Gutsche Keynote Speaker