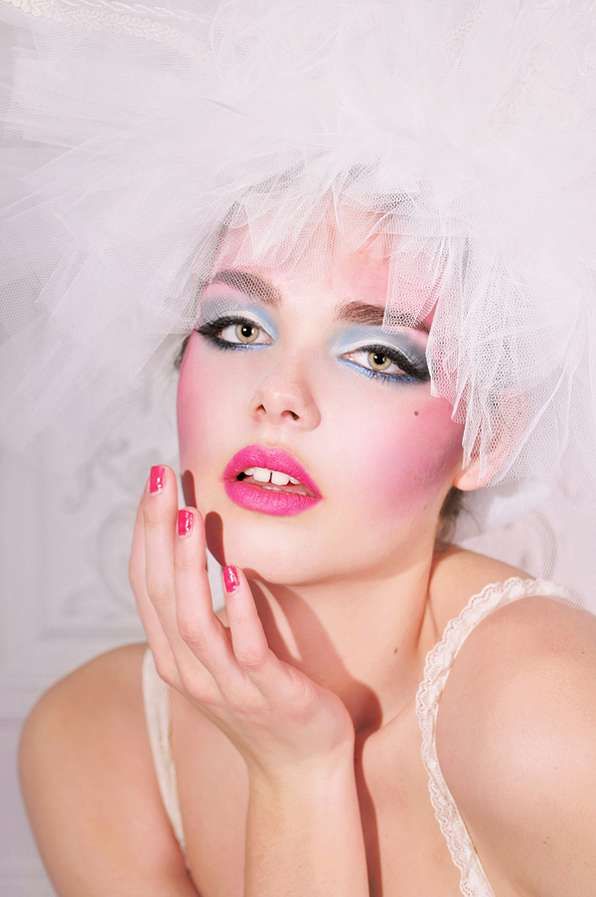 Meghan Young — May 31, 2011 — Fashion
References: anadiasphotography & behance.net
Share on Facebook Share on Twitter Share on LinkedIn Share on Pinterest
The 70s era often influences the fashion industry, but the Black Bunny photo series shows that another decade may also inspire the style of contemporary society: The 80s. Considering that up until the phenomenon known as Lady Gaga hit the scene, many people were embracing the minimal side of fashion and cosmetics, it should come as no surprise that it has shifted to a more dramatic look.

The Black Bunny photo series was also styled by Ana Dias with makeup done by Barbara Brandao and hair by Ruben Duarte.
5.4
Score
Popularity
Activity
Freshness
Get Better and Faster