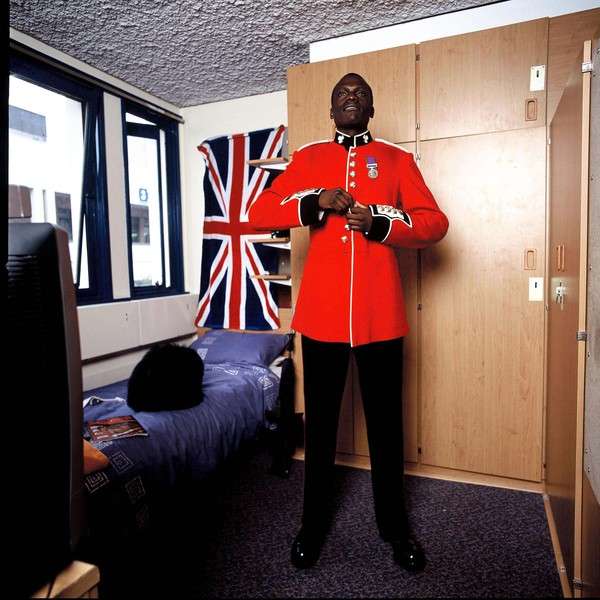 Meghan Young — April 30, 2011 — Pop Culture
References: johnferguson & behance.net
The Black Britannia photo series celebrates some of the most prestigious and accomplished Black British people of our generation and past generations. A captivating look into these cultural icons, this collection of portraits are not only inspiring, but also tug hard on heartstrings.

Photographed by Fleet Streets first black photographer in the 1980s, John Ferguson, the Black Britannia photo series essentially documents some of the most well known, and probably less familiar, black men and women who have risen to the top of their chosen fields in the UK.