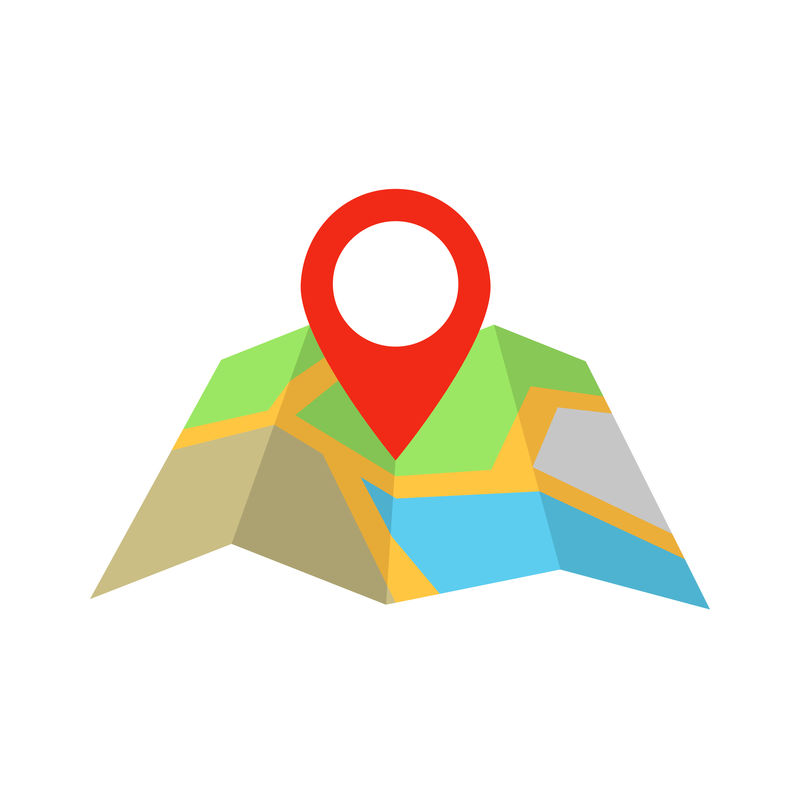 Daniel Johnson — July 25, 2019 — Tech
References: developers.google & mashable
Share on Facebook Share on Twitter Share on LinkedIn Share on Pinterest
A Google Maps update will indicate to users where they can get bike access. Google Maps has displayed a lot of information to users in the past, including restaurants and transit schedules. However, now users of the navigation app will be able to find locations where they can get bike access. This feature has already been in use for some bike-sharing services, such as for CitiBike users located in New York City.

The Google Maps Update is currently being rolled out across a number of metropolitan areas. In total, the bike-sharing information will be able to be accessed in 24 major cities. Included in the list are cities like Dublin, Los Angeles, Mexico City, London, Chicago, Toronto, Madrid and more.