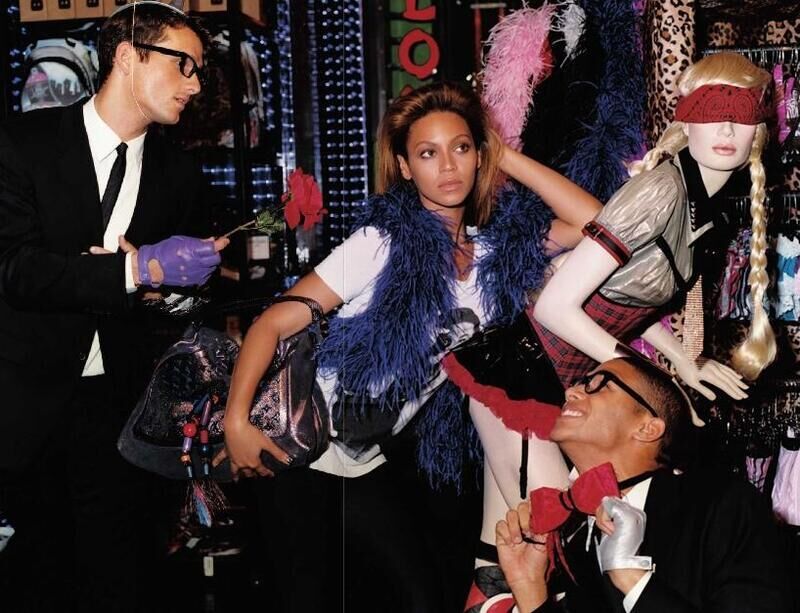 Entitled 'Beyoncé is Back,' the editorial features Beyoncé Knowles as styled by Deborah Watson having fun while planning for her upcoming tour. This includes backstage and wardrobe fun with a bunch of male models including Ryan Vigilant, Terron Wood and Nate Gill.

In the interview, Beyonce talks about her alter ego 'Sasha Fierce', saying "It's a way for me to differentiate what I do onstage from who I really am--It's a way for me to not lose myself, to keep my life in perspective, because it's really hard sometimes to stay on earth when you're a celebrity."

V Magazine's editor-in-chief, Stephen Gan, was very happy about the choice of the issue’s cover model: "Beyonce is a true icon of our time and V Magazine loves everything that she represents, including her new album which lands in about a week! Bruce Weber has captured her classic beauty as well as her fierce onstage persona."
4.1
Score
Popularity
Activity
Freshness
Attend Future Festival