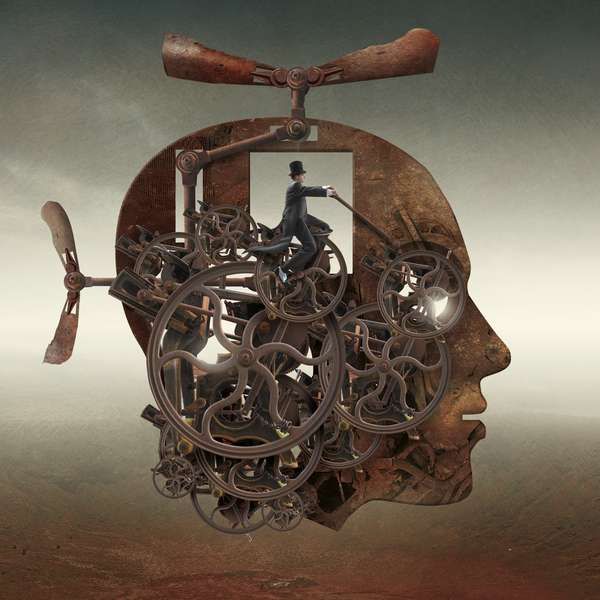 Igor Morski Fuses Humans and Animals in His Imaginative Art

Frank Luanda — June 24, 2012 — Art & Design
References: igor.morski.pl & mymodernmet
Share on Facebook Share on Twitter Share on LinkedIn Share on Pinterest
Igor Morski is a Polish painter whose latest offerings are as striking as they are thoughtful. Each piece tells a story, with a level of intricacy and realism that haunts the viewer, etching itself in one's mind. The colors are vivid, the juxtapositions masterful and the scope bigger than the imagination. While most of his paintings feature humans, he also paints animals and inanimate objects.

Morski uses the electronic montage technique to achieve the surreal feel so evident in his work. Defining himself in the Photoshop age where photography is seen as the ultimate reality, he strives to be more "suggestive" by applying this technique.

An Art Studies graduate from PWSSP in Poznan, Poland, Morski's award-winning paintings have been featured in publications such as Manager Magazine and Newsweek. With a career spanning two decades, Morski's portfolio is both timeless and memorable.
6
Score
Popularity
Activity
Freshness
Get Trend Hunter Dashboard