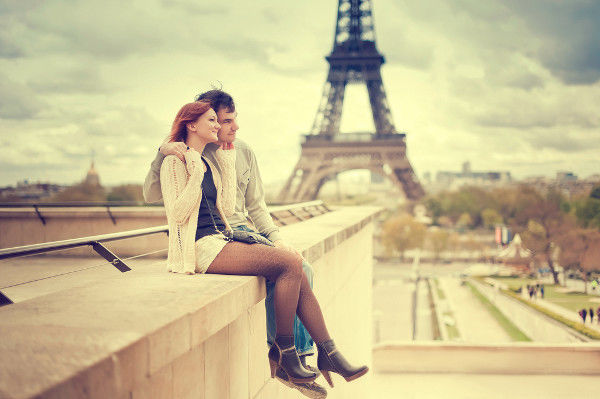 The 'Better Together' App Only Matches Brits Who Voted to Remain

Joey Haar — July 11, 2016 — Lifestyle
References: bettertogetherdating.eu & fastcoexist
Share on Facebook Share on Twitter Share on LinkedIn Share on Pinterest
For young people still reeling after the UK's decision to undergo Brexit, the Better Together app offers love as a respite. The app only accepts users who voted 'Remain' in the UK's referendum on whether to separate from the European Union.

For most people, finding a partner with similar political views is a necessity. According to the Better Together Dating site, "78% of singles who voted #Remain don't want to date someone who voted Leave." The Better Together app satisfies that requirement through a Tinder-style interface with which many of the young Remain voters are no doubt familiar.

Rather than simply capitalizing on Brexit, the Better Together app suggests that Remain voters are more likely to be adventurous, travel-loving, and open-minded -- qualities that, when shared, tend to make for strong couples.
2.4
Score
Popularity
Activity
Freshness
Access Advisory Services