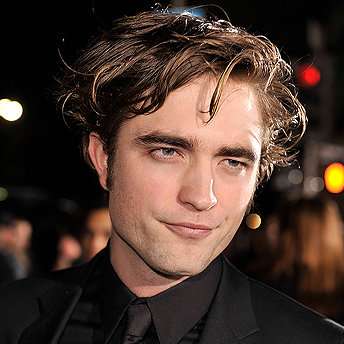 Bianca — December 10, 2008 — Naughty
References: rollingstone
Share on Facebook Share on Twitter Share on LinkedIn Share on Pinterest
Robert Pattinson, the pale, vampire-playing actor of Twilight, has become the modern day version of Prince Charming for many girls. What’s scary is that these aren’t just harmless crushes, they are fueled with uh, adult yearnings from girls as young as in the third grade.

“It’s weird that you get 8-year-old girls coming up to you saying, ‘Can you just bite me? I want you to bite me,’” Pattinson told Rolling Stone. “It is really strange how young the girls are, considering the book is based on the virtues of chastity, but I think it has the opposite effect on its readers though.”