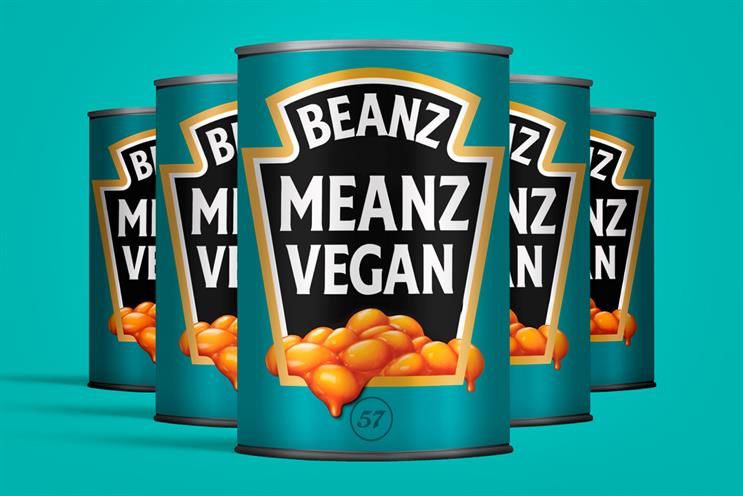 Grace Mahas — January 6, 2020 — Marketing
References: campaignlive
January is a time of year for many to try new commitments like refraining from eating meat known as Veganuary (the word "vegan" combined with "January") and one brand leveraging this niche time of year is Heinz with its new 'Beanz Meanz Vegan' campaign. The Beanz Meanz Vegan campaign is helping the brand tap into the vegan movement by underscoring its vegan-friendly product for consumers.

Speaking on the new campaign, Emily Wright, marketing executive at Kraft Heinz, said: "There’s a general perception that being vegan means you have to spend lots of money on fancy foods, but being vegan isn’t all kale and quinoa. That’s why we want vegans to know that our classic Heinz Beanz can still be enjoyed this Veganuary, whether on a simple piece of toast or a delicious baked potato. This year, we’re here to support everyone tackling Veganuary and want to make it easy Beanzy!"

Mostly-Sober Beer Campaigns
Mill64 is the Perfect Beer for 'Dry-ish January' at 2.8% ABV