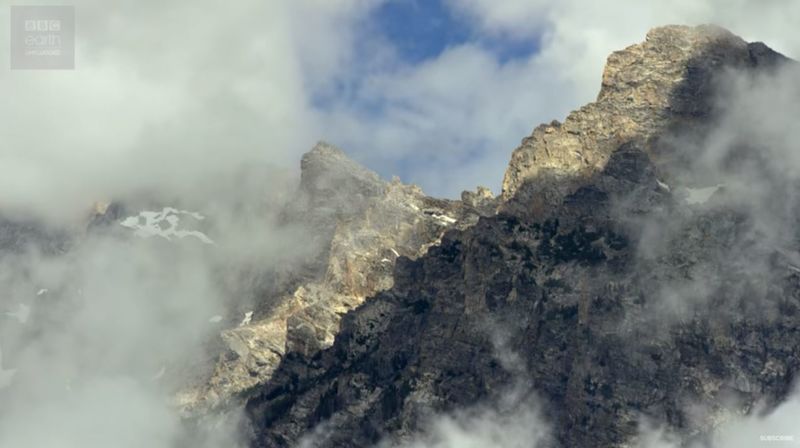 Joey Haar — July 19, 2017 — Pop Culture
References: realhappinessproject.bbcearth & theverge
Share on Facebook Share on Twitter Share on LinkedIn Share on Pinterest
Counter to human evolutionary makeup, nature sounds are inherently relaxing rather than terrifying, and BBC Earth Unplugged has released a series of videos that capitalize on this calming quality. The videos each include 10 hours of nature sounds from one of the channel's recently released Planet Earth II series, offering a soothing track for any activity, from the daily working grind to a peaceful night's sleep.

BBC Earth Unplugged's audio tracks are available on YouTube, and they're accompanied by high definition videos of the locales in question. Those natural areas include mountains, deserts, jungles, and islands, to name a few.

The audio tracks are part of BBC's greater Real Happiness Project, which has a mission of using nature as a way to make people around the world happier.
1.6
Score
Popularity
Activity
Freshness
Get Better and Faster