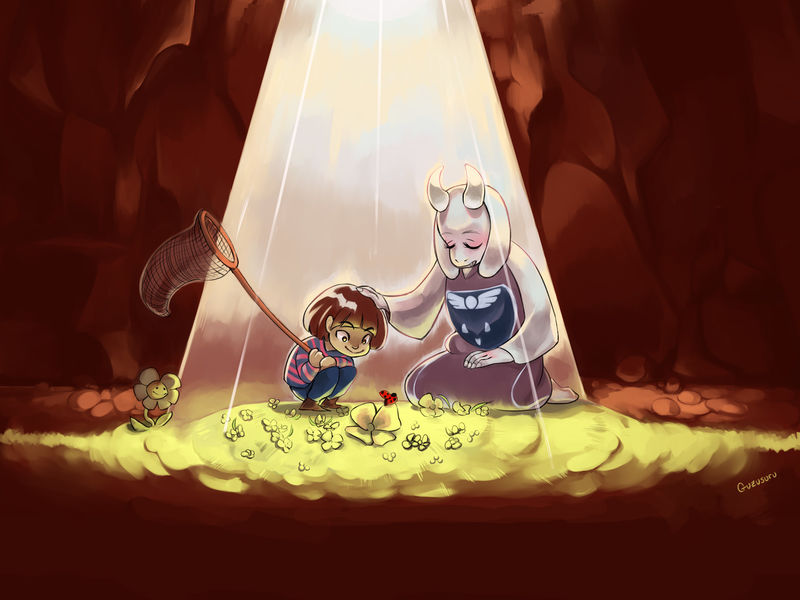 Once play starts, however, it becomes apparent that Undertale is not a conventional battle game, or really a battle game at all. The game's universe abounds with monsters of all shapes and sizes, but defeating them isn't as simple as firing futuristic weapons at them or kick-punching them into a pulp. Each monster comes with a unique backstory, and a fully developed explanation as to why they are attacking Undertale's protagonist. Like childhood bullies, the monsters have troubled pasts or feel misunderstood. Players can fight them if they choose to, but violence often has unintended consequences in Undertale's game logic.

This RPG fits into a newly blossoming category of games that focus on experiential play and the empathy that comes from a first-person video game perspective to create provocative, powerful narratives.
2.7
Score
Popularity
Activity
Freshness
Get Better and Faster