The Possibility of Real Superheroes 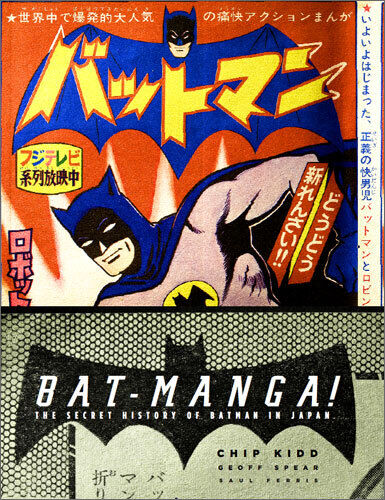 Marissa Brassfield — November 10, 2008 — World
References: goodisdead & marktd
In many industries, another culture's reinterpretation of a beloved icon is often met with harsh criticism and deemed a "knock-off." A new book co-authored by Chip Kidd, Saul Ferris and Geoff Spear called 'Bat-Manga!: The Secret History of Batman in Japan' documents the notable exception to this rule.

The 384-page book mixes translated versions of the original Batman manga comics alongside photos of vintage Japanese Batman toys. You can buy 'Bat-Manga!: The Secret History of Batman in Japan' here.

Implications - Shonen King is a culture-crossing anthology for boys, inspired by the rise of Batman in 1966. The Japanese storybooks told their own Batman and Robin stories after obtaining the legal rights from the original franchise. Shortly after, the stories stopped circulating and were never translated to English.
0.8
Score
Popularity
Activity
Freshness