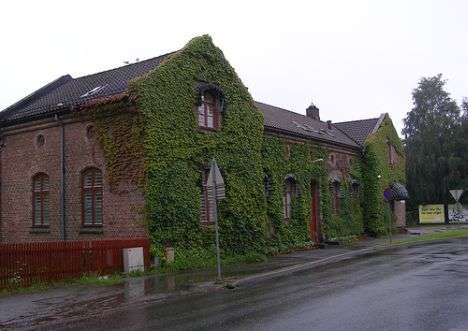 The facility lives by a philosophy based on an old Indian saying, "We don't own nature. We borrow and manage it in our lives, thinking about our descendants." The grounds are gorgeous, too -- the building is surrounded by beaches and sprawling green fields which extend into a nature reserve.

This isn't the first time Bastoey has been featured in the media. A few years ago the media covered its living conditions which resembled "a summer camp with activities like tennis, horse riding, and even swimming int he summer, when the North Sea waters warm up," Reuters wrote. "Inmates said very few of them abused the authorities' trust. Anyone who breaks the prison rules is sent straight back to a closed prison."