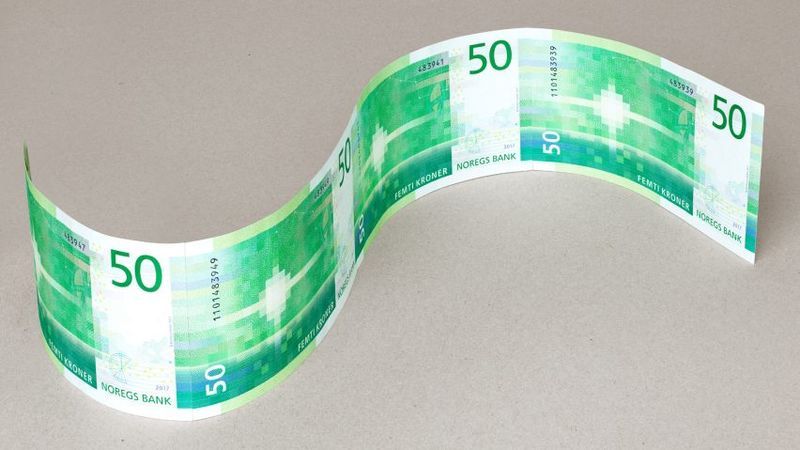 Kalina Nedelcheva — November 1, 2018 — World
References: snohetta & dezeen
Share on Facebook Share on Twitter Share on LinkedIn Share on Pinterest
Local creative firm Snøhetta was selected back in 2014 by the Central Bank of Norway to come up with a banknote design for the country's currency. After four years of development and consideration, the 50 and 500 kroner notes have been updated with an unconventional landscape-centric imagery. Snøhetta drew inspiration from the Norwegian coastline and added an interesting twist to the images. The company pixelated them, creating an engaging and abstract banknote design that is also minimalist and elegant.

From Norway's eight currency series, Snøhetta's contribution is the only collection that does not boast an image of a face. The entirety of the project called for the firm to create five different aesthetics for the 50,100, 200, 500, and 1,000 kroner banknotes.
0.9
Score
Popularity
Activity
Freshness
Jeremy Gutsche Keynote Speaker