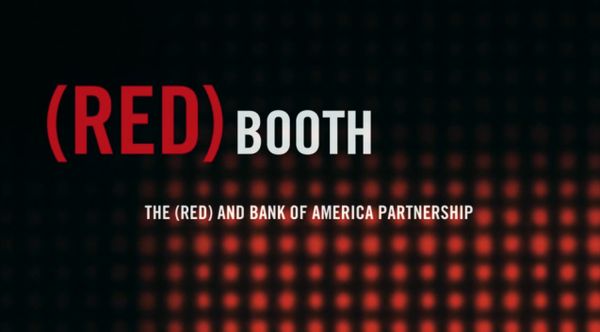 Laura McQuarrie — January 25, 2014 — Marketing
References: red.bankofamerica & adweek
Share on Facebook Share on Twitter Share on LinkedIn Share on Pinterest
The Bank of America ad that will air during the 2014 Super Bowl will coincide with the launch of “Invisible,” a new single by U2. 24 hours after the Bank of America Super Bowl commercial airs, the U2 song will be free to download on iTunes, which is a pretty sweet deal for fans of the band. What’s even better is that for each download of the song, the Bank of America will donate a dollar to the Global Fund, for a total of up to $2 million.

The donations raised for the Global Fund in the partnership between the Bank of America, U2 and Bono’s non-profit, (Red), will contribute towards the fight against AIDS, malaria and tuberculosis around the world.