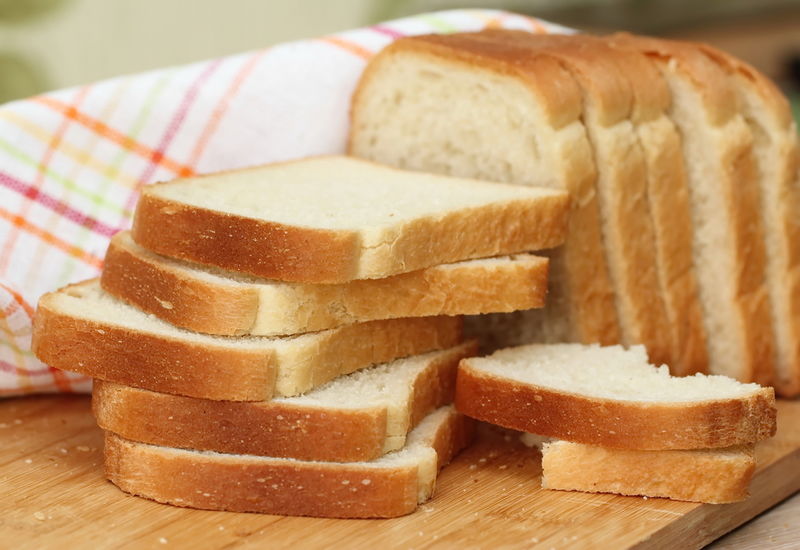 Daniel Johnson — December 5, 2019 — Business
References: bakersinnzim & zimeye.net
Bakers Inn reduced its prices for bread by approximately $1 per loaf of bread. This brings the new price to approximately $13 for a loaf of bread, and the price change took effect on October 29th. The company was able to reduce its prices as the government began to supply millers with cheaper options to source wheat. The reduced prices will allow more consumers to purchase the basic foods they need.

Ngoni Mazango, the chief executive for the National Bakers Association of Zimbabwe, or the NBAZ, spoke about the reduced bread prices, “The Government has supplied millers with subsidized wheat which by and large reduced the price of flour. In response to this development, Bakers Inn Bakeries has decided to extend the benefit to the consumer despite the escalating costs of other inputs like power, diesel, local and imported raw materials.”