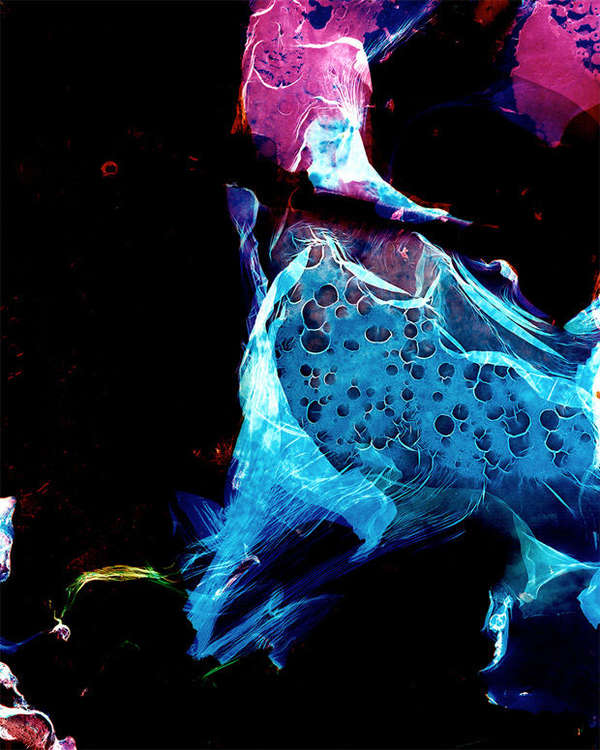 Meghan Young — May 29, 2013 — Fashion
References: erno-erik & fastcocreate
Share on Facebook Share on Twitter Share on LinkedIn Share on Pinterest
The photo series titled Bacteriograms by Erno-Erik Raitanen, a Finnish-born photographer currently living in London, United Kingdom, focuses on a different kind of selfie. Instead of photographing his own person, the artist turned the lens onto a part of him that is a bit more questionable: his bacteria.

Creating a makeshift lab in his basement, Bacteriograms by Erno-Erik Raitanen was born. He essentially cultivated his own bacteria on film gelatin, which, over a course of a week, would result in the colorful images that make up the photo series. Raitanen reveals, "There were plenty of ideas that I was working through myself while creating these images, like questioning the nature of photographic portraiture and the relation between science and art in photography. For me, the series is as much or even more about the process than it is about the end results."
5.6
Score
Popularity
Activity
Freshness
View Innovation Webinars