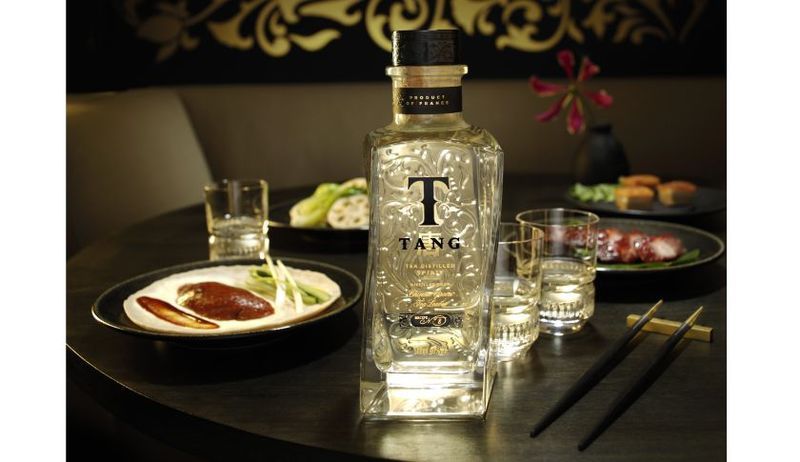 Bacardi Has Introduced a Green Tea-Infused Booze in China

Rebecca Byers — April 1, 2015 — Lifestyle
References: fortune & luxuo
Share on Facebook Share on Twitter Share on LinkedIn Share on Pinterest
In an effort to increase sales in the China market, Bacardi has developed a liquor distilled with green tea leaves called Tang. Bacardi is aiming to crack the lucrative Chinese market, which is dominated by the country's native Baijiu, a liquor distilled with sorghum, a kernel-yielding stalk.

Tang will carry a considerably high price point at $250 per bottle and Bacardi will kick off it's production with a small batch of only 2,000 bottles. Being produced in France, Tang was developed over four years, which was spent tweaking the process and determining a method of production that overcame the absence of simple sugars in the green tea leaves.

The innovative product is an investment in the market by Bacardi and it will be interesting to see how the product in received by China's consumers.
2.7
Score
Popularity
Activity
Freshness
Jeremy Gutsche Keynote Speaker